The sites suggested on this tour represent a small sampling of the historic fabric of Driftless Wisconsin.

Just as the major rivers of Driftless Wisconsin bring anglers, boaters, and sightseers to the region, so too did they bring the area’s first inhabitants. The first Native Americans came to the region thousands of years ago to fish and hunt along the Mississippi River. European explorers and settlers followed down the Wisconsin River to establish trading and military outposts.

We begin our Day Trip by following the trail left by the area’s first inhabitants, the “mound builders.”  Effigy Mounds, just across the Mississippi River from Driftless Wisconsin on Highway 76, has preserved over 200 burial mounds of early Native American tribes, 31 of which are in the shapes of birds and animals.  The Park contains the largest collection of burial mounds in the country, and represents over 2000 years of mound building history.

Traveling south to the Mississippi Bridge to Prairie du Chien, we will explore the early frontier of settlement.  Tour the Fort Crawford Museum, a reconstructed fort hospital, where Dr. William Beaumont conducted the first experiments on the human digestive system.  Also in Prairie du Chien, visit the Villa Louis, the 19th century estate of one of Wisconsin’s most prosperous families.  Tour the elegant mansion, recently restored to its original 1890’s Victorian splendor.

Enjoy the ride north along the Great River Road, one of America’s most scenic highways, to De Soto, where Blackhawk Park commemorates the site of the Blackhawk War of 1832.  It was here at the Battle of Bad Axe that Chief Blackhawk and his followers engaged the U.S. military as they tried to cross the Mississippi, a significant milestone along the Blackhawk Trail of Tears.

A scenic drive north along Highway 35 to Stoddard, then east on Highway 162 brings you to Norskedalen Nature and Heritage Center, near Coon Valley, an open-air museum “dedicated to preserving, interpreting and sharing the natural environment and cultural heritage of the area.” Visit the Bekkum Homestead, consisting of a house, summer kitchen, springhouse, corncrib, granary, and other well-preserved structures of a turn-of-the-century farm.

Travel south along Highway 27 through rolling farmland to Viroqua, site of the Vernon County Museum. Open 12 – 4 pm on Monday through Friday during the summer and fall (including Saturdays in the summer), the museum was built in 1819 as a training school for teachers.  Today it houses a tobacco farming exhibit, along with obituaries and family historical documents used for genealogical research.

Further east along Highways 56 and 82 is the Kickapoo Valley Reserve, near La Farge, site of the controversial La Farge Dam Project; a Federal flood-control project authorized in 1962, but never completed.  The Visitor Center tells the story of the failed project and its impact on local residents, as well as introducing visitors to the natural beauty of the 7300 acre reserve.  The Upper Kickapoo Valley Prehistoric Archeological District, listed on the National Register of Historic Places, lies within and adjacent to the Reserve. The area is rich in history with 450 prehistoric archeological sites dating back 12,000 years.

The sites suggested on this tour represent a small sampling of the historic fabric of Driftless Wisconsin.  See the Historic Attractions Page to become familiar with other attractions you might want to visit along the way. 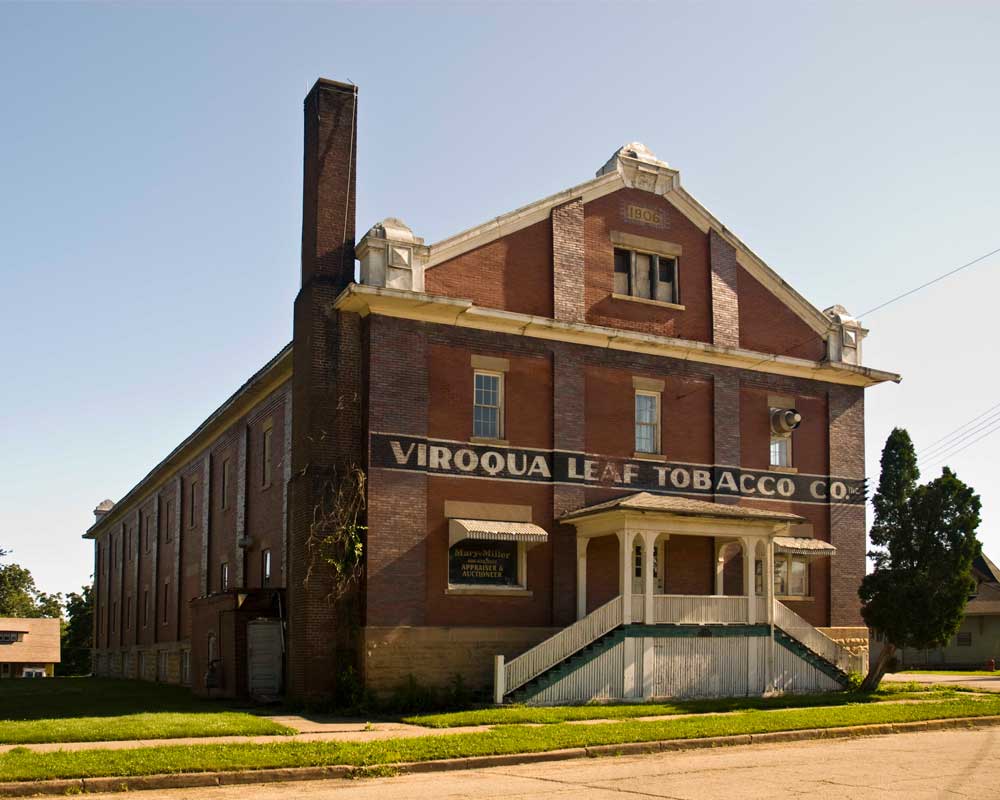 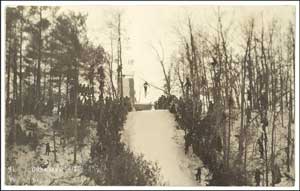 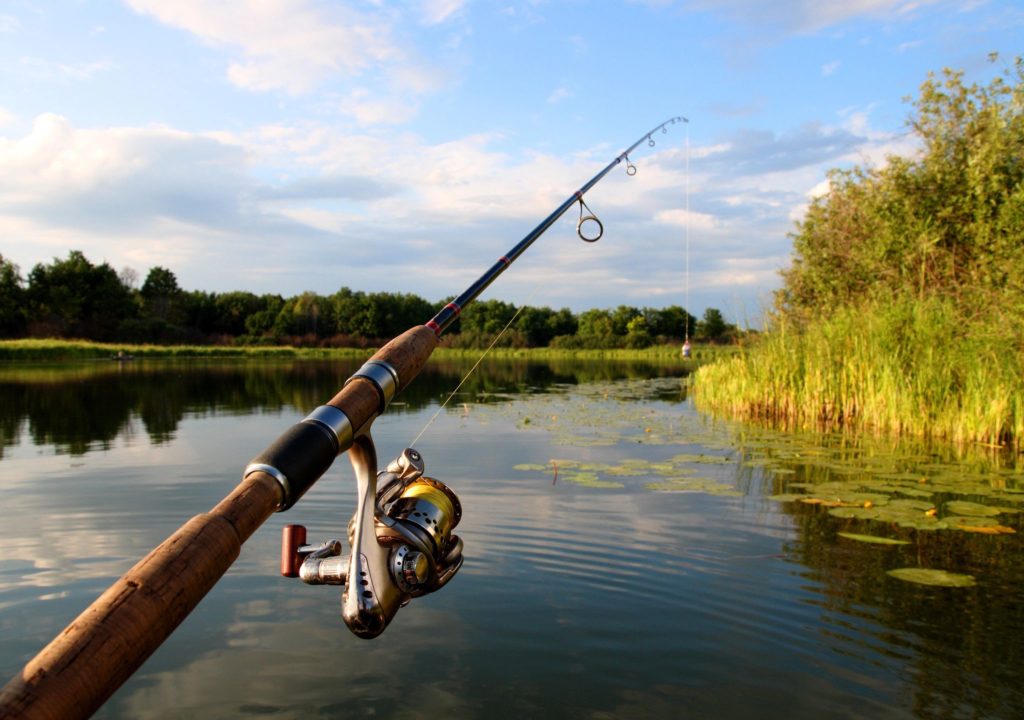