Our sister planet, Venus, is back in the evening skies of the Driftless! All planets have their season as they orbit around our sun at different speeds and wander in front of the fixed stars and constellations. Jupiter and Saturn will be easiest to spot in the summer of 2020, and Mars will be at its best in the fall of 2020. But Venus is the highlight of this winter and spring. Planets further from the sun such as Mars, Jupiter, and Saturn can appear anywhere in the southern sky anytime during the night. But the two planets closer to the sun (Mercury and Venus) can only appear in the western sky after sunset and eastern sky before dawn. Venus alternates being the “Evening Star” for seven months and “Morning Star” for seven months with a few months in between when it is too close to the sun to be visible.

Venus is especially beautiful to view when it’s paired with another world. Around December 10, look for Saturn dimmer and to the right and above Venus. Watch the next evenings as they move closest together on the 12th and 13th and as Venus appears higher in the sky and Saturn appears lower. Best time in the Driftless is 5:15-6:15. The pairing of Venus and the Waxing Crescent Moon is especially sublime. They are together on December 28 and visible between sunset around 4:30 and moonset around 7:00. If clouds get in our way, we can be awed by that combination again on January 28, February 27, March 28, April 26, and May 23. If you have binoculars or a small telescope, you’ll be able to see how Venus grows in size as the distance from us lessens and how it changes phases like the moon as its orbit brings it around the sun. It’s waxing gibbous in December, last quarter in March (when it’s highest in the sky and appears furthest from the sun), at its brightest in April, and waning crescent by May.

Take time to celebrate winter solstice on December 21 and to enjoy all the wonders of the early winter sky! 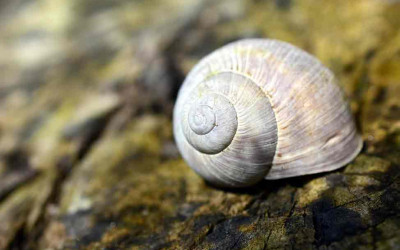 Look forward to your future vacation in Southwest Wisconsin and learn what the Driftless is all about. Click to order or download a map and start the daydream.Facebook Twitter What is the Driftless? The land where Minnesota, Iowa, and Wisconsin meet was avoided by the... 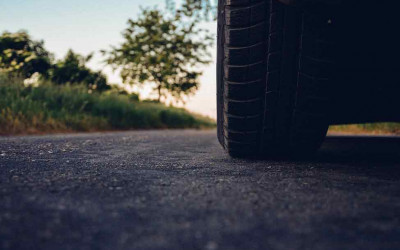 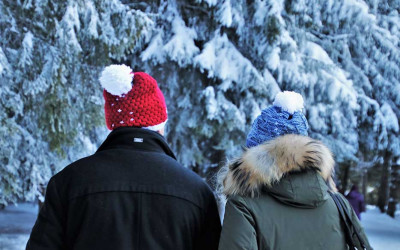