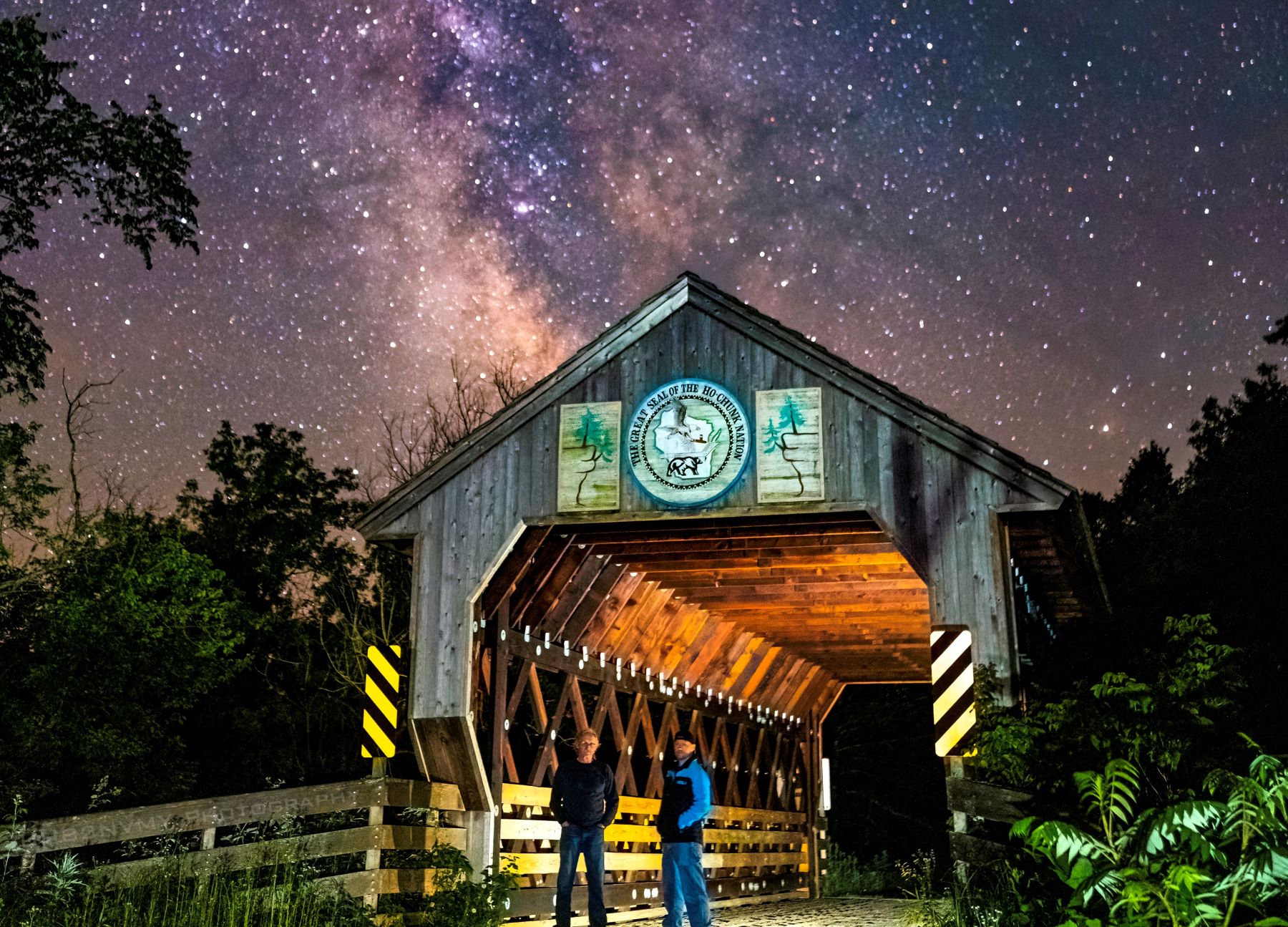 We enjoy awesome starry skies in the Driftless, and fall is an excellent time to be amazed by them. The skies darken earlier and the nights are longer. The Sun sets before 7pm and the sky is fully dark by 8pm. Mosquitoes are gone. Humidity is lower. The stars are brighter in the crisp skies. And it’s such a safe outdoor activity. Yes it’s colder, but we know how to dress for the weather. Kiddos lose heat at a faster rate, so bundle them up. You won’t be moving much, so layer for about 20 degrees cooler than the temperature.

You can stargaze wherever you are. If you want darker skies, check out our many public areas such as Kickapoo Valley Reserve, Lower Wisconsin State Riverway, Wildcat Mountain, Wyalusing, Sidie Hollow, and Duck Egg. We can be awed by the starry skies so much more away from the glow of artificial lights. Remember that there are simple steps we can take to preserve this heritage. International Dark-Sky Association has done the research and makes it easy to do.

Telescopes are wonderful, but you really don’t need one. There’s much to see with our unaided eyes. Many of us already have binoculars, and we can see even more with them. They really bring out the color of stars. It’s fun to track the Moon as it rises a little later each evening and goes through all its phases during the month. Binoculars let you explore its craters and plains and mountains even better. Venture into the sights and sounds and smells of the nocturnal world by walking when the Moon is full. The Full Hunter’s Moon is October 8-10, the Full Frost Moon lights up the landscape on November 7-9, and the Full Cold Moon shines down on us December 6-8. Don’t miss the Total Lunar Eclipse on November 8 3:09-6:49am. More on that in next month’s blog. NASA has excellent activities such as keeping a Moon Observation Journal and sharing Moon Myths from Around the World.

Planets are easy to spot. They are generally brighter than the stars, and they don’t twinkle as much. They can be found somewhere along an arc that rises in the east, passes high in the south, and sets in the west. Mars, Jupiter, and Saturn are all visible in the evening sky this fall. In October the Moon passes Saturn on the 5th, Jupiter on 8th, and Mars on the 14th. This repeats on November 1st, 4th & 11th and again on November 28th, December 1st, and December 7th. Mars is especially bright this season and glows like an ember in the southern sky as it makes its closest approach to Earth on December 7.

When we think of meteor showers, most of us think of the Perseids in August. But there are three nice showers yet this year: the Orionids on October 20/21, the Leonids on November 17/18, and the Geminids on December 13/14. Bundle up, bring a warm beverage, get comfy on a lounge chair, and look up. These bright streaks of comet dust can show up in any part of the sky. They peak after midnight, but there are quite a few to see in the evening an hour or so after sunset. And no moonlight in the evening sky this year to dim them

When you’re gazing at stars, it’s fun to “connect the dots”. Humans from many cultures all over the planet have seen different people, animals, and things in the sky. You should feel free to create your own and tell their stories. In the last century, the International Astronomical Union has recognized 88 constellations, about 60 of them visible from Wisconsin. Some, such as Orion the Hunter, look like their namesakes. Others, such as Aquarius the Water Bearer, require much more imagination. Use your sky map to learn one a week, and you’ll know the sky in just about a year.

There’s much more to see in the sky including galaxies and clusters and nebulas. And plenty of guides to help us. EarthSky Tonight and Driftless Stargazing give daily updates. Sky and Telescope’s This Week’s Sky at a Glance gives a great overview. Skymaps.com has a free map to print off every month. Bring it outside, turn it so the direction you are facing is at the bottom, and have fun identifying constellations and discovering galaxies and star clusters. Consider connecting with your local astronomy club such as Starsplitters of Wyalusing or La Crosse Area Astronomical Society. Head out on October 8 for a Moonlight Hike at Wildcat, on October 15 for an Evening Sky Prairie Walk at Tunnelville Cliffs, and October 29 for a Starsplitters Program at Wyalusing. There’s a whole cosmos to discover.

Photo of Milky Way over Ho-Chunk Bridge at KVR is by Jamie Seidel.

“So, I sort of volunteered to help shoot some dark sky locations for the Mississippi Valley Conservancy to help them get recognized as a national dark sky area. It would be only the second one in Wisconsin if they succeed. On my way there I messaged my dad (which he’s never shot with me before and it was completely on a whim) at 10:30 at night to see if he was up for a late night excursion. Luckily for me, he couldn’t sleep and made the trip. I’ve always wanted to go out and shoot astro stuff with him but never have. So, this was a pretty incredible time for me. This was shot near La Farge. I must say…it is pretty incredibly dark there. If you happen around the area be sure to look South. 😉”
Canon R6
Irix 30mm
f/1.4
6 sec
ISO 4000 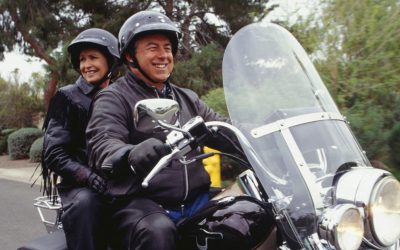 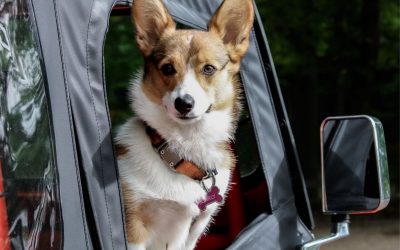 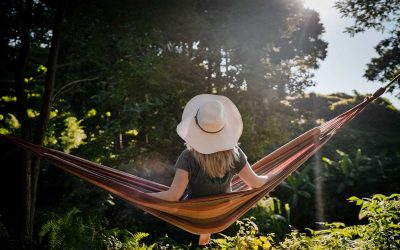